Rebecca Hall has long been an actor who is graceful and grace, and now she uses those qualities behind the camera to make her stunning directorial debut. Hall has written the version of Nella Larsen's novella of 1929, and her ability to be restrained and her own relationship to the material her father was Black but was a white for the majority of his life that's what give this riveting tale its appeal.

The actress is assisted by the commanding performances by Tessa Thompson and Ruth Negga as the estranged couple Irene as well as Clare. An accidental reconnection brings to light the fact that Clare is a woman of white descent, her more tanned skin allows her to be 'passed' as Caucasian. Irene (Tessa Thompson) who is multiracial but is African American, is at first suspicious of Clare's choices and completely disapproving of her racist husband John (Alexander Skarsgard). But it's not too long before the two rekindle their friendship and will undoubtedly alter both their lives. 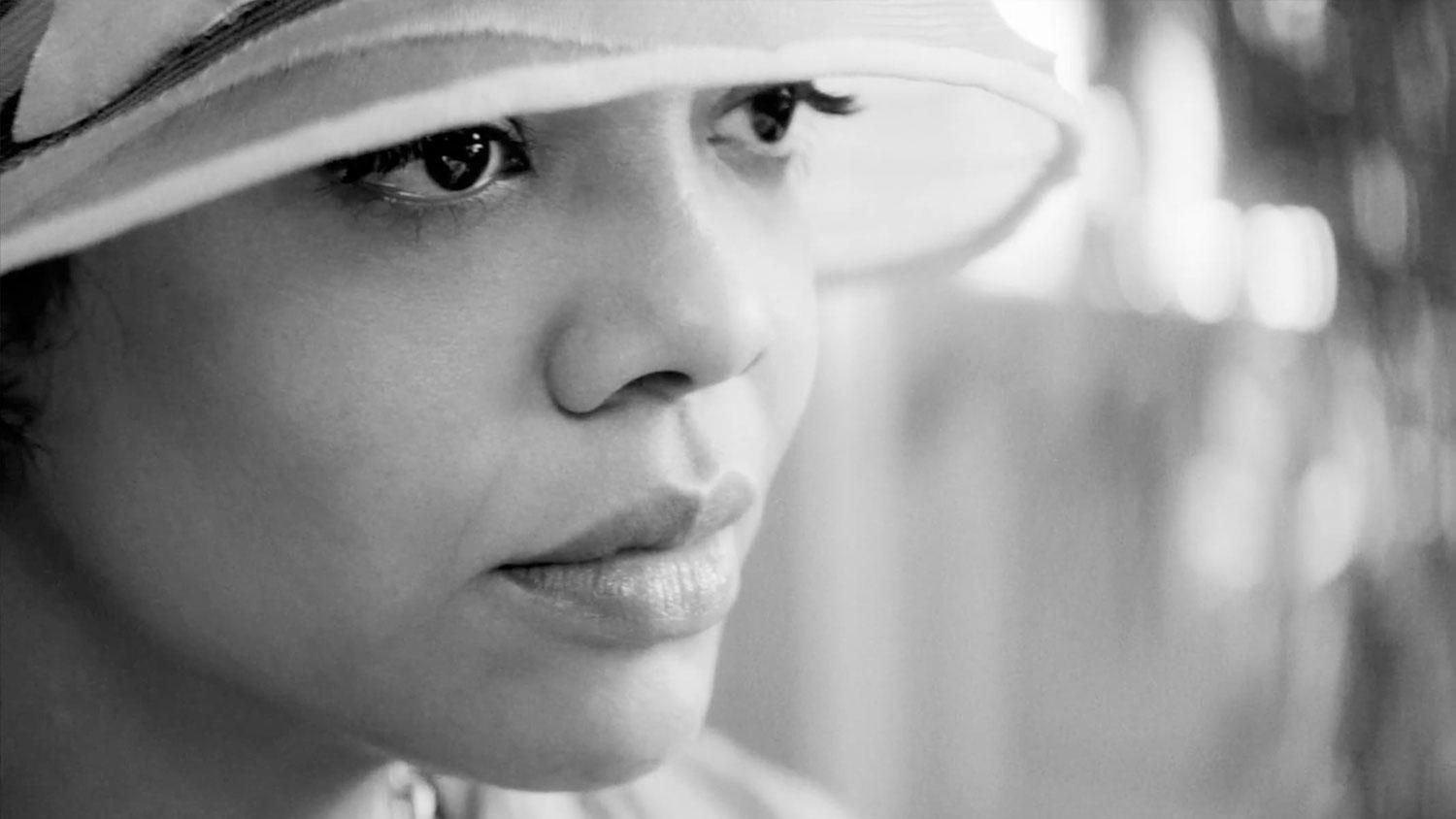 In a film that is primarily concerned about race issues, Passing largely avoids the urge to be a soapbox or exaggerate however it does have some interestingly explicit instances. The film begins with two white women talking to an African-American "piccaninny" doll. Later her husband Brian (Andre Holland) is talking to their young children about the lynchings that happen. Although Skarsgard strives to give John with a sense of character, his short time on screen makes him only a sharp-edged analogue for racist and misogynistic behaviours.

The most memorable moments in the film occur when drama, both political and emotional is played out between these more explicit scenes. Irene wears a wide-brimmed cap while enjoying tea in an expensive hotel. She confesses her guilt at using a darker-skinned maid. Clare and Clare communicate secrets and longings through every appearance and their relationship is brimming with sexual undertones. The inexplicably gorgeous Clare isn't the only one who appears to be something she's not.

Filming in monochrome might have seemed like a gimmick, but when you shoot using the standard (and extremely claustrophobic) aspect ratio of 4:3, DP Edu Grau brings the illusion of texture. Nothing is truely monochrome. The camera paints sunlight — a sunbeam dances over leaves, or a bright tea room is overwhelming — and creates contrasts. Thompson is usually the only person in the frame. Irene's bright clothes set against dark wooden walls in the Harlem home. Changes in the seasons can be reflected by the changing shape of trees. The whole thing is accentuated by a jazz-inspired soundtrack that relies on piano that is gentle and the saxophone's urgent tone.

A crack develops in Irene and Brian's bed. The chime of an old clock frequently is heard when she realizes Clare's "passing" will be more of a burden than a privilege. The events build up to a conclusion that is quite shocking but also a bit inevitable. Even though it leaves many unanswered questions — not the least of which is the extent to which people are defined by gender, race or sexuality It's a profound and satisfying filmmaking. 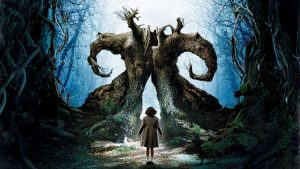 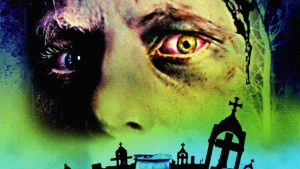