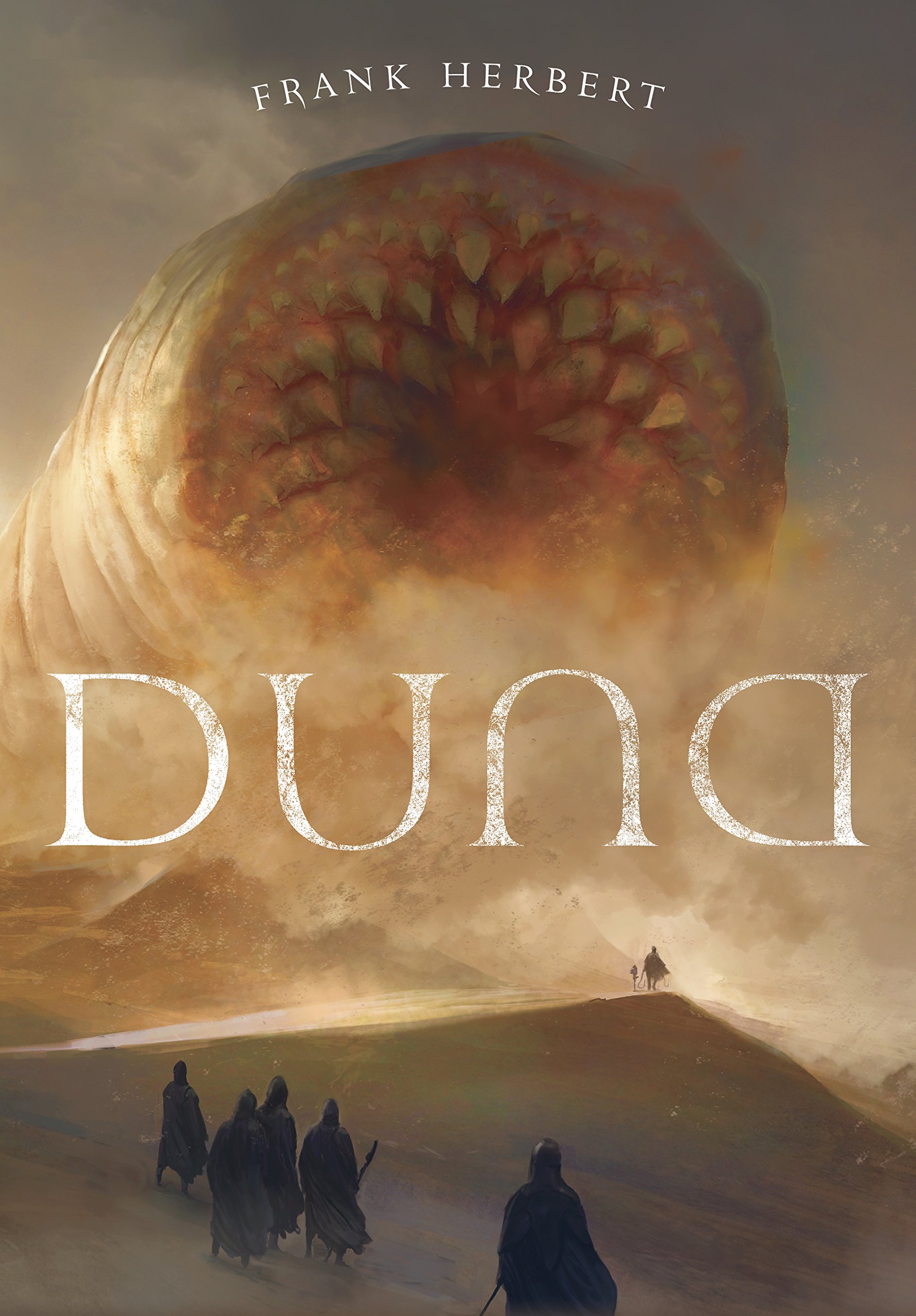 Dune is one of the premier sci-fi film projects of the 21st century, debuting on the big screens on September 3rd, 2021. The film, created by the production facilities of the famous Legendary Pictures studio (for about $ 165,000,000), was directed by renowned director Denis Villeneuve, who had previously successfully worked on such films as Blade Runner 2049, Arrival, The Captives, The Assassin. The script for the sci-fi picture based on the cult work of the same name by Frank Herbert was prepared by Villeneuve himself, together with John Speights and Eric Roth. The musical accompaniment to the blockbuster was composed by the renowned German composer Hans Zimmer, while the camera duties fell on the shoulders of Greg Fraser. Timing is 2 hours 35 minutes.

The main cast of the Legendary Pictures feature film includes the leading actors of our time. The main male role went to the young talent Timothy Chalamet, known for his work in the films Interstellar, Lady Bird, The King, and The French Dispatcher. In Villeneuve’s project, he had the honor to embody on the screen Paul Atreides – the heir of the House of Atreides, who, according to the plot, has to fight for the salvation of his clan and the fate of the planet Arrakis.

Members of House Atreides (Paul’s parents) were played by Oscar Isaac and Rebecca Ferguson (Leto Atreides and Lady Jessica). Josh Brolin and Jason Momoa were assigned the role of allies of the protagonist, and the creators provided the main female role to the popular star of the Spider-Man franchise: Zendeya Coleman (Zendaya played the role of Chani, a girl from the Fremen tribe and Paul’s lover in the film).

The antagonists of the picture were two famous characters of the book at once: Vladimir Harkonnen and Glossu Rabban. The first is the head of the House of Harkonnen (in the novel they are direct opponents of the Atreides), the second is actually a relative and nephew of Vladimir (in the original source, he is shown as a villain showing special cruelty to people and terrorizing the planet Arrakis for a long time). The roles of these important characters ended up being played by Stellan Skarsgard and Dave Batista, respectively.

The plot of the picture

House Atreides gains the opportunity to become the rulers of Arrakis, a desert planet also called Dune. Being a unique place in the universe, Dune possesses reserves of the most valuable substance, which is called melange, which gives people many years of life, enhances mental abilities and promotes FTL travel. The duke and leader of the Leto clan, Atreides sets out for new possessions with his family (concubine Jessica and son Paul), intending to improve the life of the planet, but is attacked by the hostile House of the Harkonenns. As a result, the heir Paul Atreides, who survived the brutal attack, manages to find refuge with the Fremen, where he meets the girl from his visions and begins the path to regain the throne.

“Dune” is the same movie that many fans of the sci-fi genre have missed, who wanted to see on the big screens an epic, beautiful, scripted, visually aesthetic and atmospheric blockbuster. The pleasure of watching this picture guarantees due to a careful approach to the technical component, the involvement of a solid cast, the use of advanced technologies and a memorable musical accompaniment.

This film is not only able to meet the expectations of fans of sci-fi projects, but also provides fans with the opportunity to fully enjoy the beauties of the famous world of Frank Herbert, who at one time created a whole cycle of books about the mysterious desert planet, where the most valuable is a mineral called “Spice” or ” Melange”. Moreover, having correctly placed the key accents, the creators were able to competently transfer many difficult moments from the popular work to the cinema and at the same time show how unusually the potential of the book can be realized.

The blockbuster, created by Legendary Pictures, is in fact a meditative journey, with the main emphasis on the visual component and modern special effects. In this case, Villeneuve deliberately shot the picture in natural conditions, then competently adding computer elements at the post-production stage: as a result, the viewer can contemplate a very high-quality movie showing Arrakis in all its glory, unusual fantastic creatures and technological developments of the future.

The musical accompaniment, written by the German composer Hans Zimmer, also correctly fits into the tone of the picture and helps to immerse oneself more deeply in the original atmosphere of the tape. Here, the various tracks do not draw the main attention to themselves, but, as it were, complement what is happening on the screen with the necessary dynamics, majesty and depth. Therefore, this part of the film project has the right to be considered successful and very organic.

The action deserves special praise. The fact is that it has a rather epic scale and well-developed battles, complemented by a scrupulous attitude to the graphic component and technical aspects: thanks to this, it is extremely interesting to follow detailed aircraft, fantastic battles, revived by huge desert worms. In terms of its scope, “Dune” in this regard is similar to a variety of cult projects of cinema, which subsequently received honorary awards, universal recognition and great audience love.

Denis Villeneuve, perhaps, became just an excellent choice as a director of such a grandiose blockbuster, having managed to respect the original source and intelligently transfer various elements of the book to the screen (the director rationally distributed his forces and fit only half of the events of a science fiction novel into a 2.5-hour film by Frank Herbert). At the same time, many important moments of the original are here transmitted to them through the views of the characters, visual techniques, and the provision of brief information: therefore, the viewer should be attentive and fully focused on all the events taking place in the picture.

The cast, selected by the director, also makes a positive impression and does an excellent job of its duties. Moreover, it should be noted that not all cast members have a large screen time, but even this is quite enough to make viewers feel pleasant emotions and enjoy the story shown by Villeneuve. Among the artists who took part in the film, here you can meet many celebrities of modern Hollywood: Oscar Isaac, Rebecca Ferguson, Javier Bardem, Stellan Skarsgard, Dave Batista, Josh Brolin, Jason Momoa, Zendea Coleman. All of them, without exception, adequately embody on the screen the images of various characters in the book and work well for the story as a whole. The main role in the plot is played by the hero played by Timothy Chalamet, and in this case the young actor very organically blended into the role of young Paul Atreides, who was forced to look for a path in life and fight for the fate of Dune.

Large-scale action scenes, excellent visuals, well-developed computer special effects, atmospheric musical accompaniment, solid cast with experienced and young actors, original scenario solutions and unusual narrative methods: all this can be seen in a sci-fi blockbuster called “Dune”, which is fresh a breath of air in the modern entertainment industry and will definitely enter the golden collection of numerous cinema fans.

Uncharted (2022) Review Uncharted will be released worldwide in February 2022. This movie is based on the PlayStation game series...